Speaking to thousands of people who came together for Friday Prayer in Halkali Zeynebiye Mosque, the Leader of Turkish Shias, Selahattin Ozgunduz made mentions of some hot topics.

A so called Muslim sect is burning and destroying all historical properties of humanity in the geography of Islam. They are killing men, women and children. If I tell you they are Shias, do you accept them as your coreligionists? They are not Shias, even if they call themselves as Shias, we acquit ourselves of them; we do not have the same sect and same religion. They are not even our fellowmen and we are ashamed of breathing the same air which these criminals breathe.

Considering that we cannot call them Shia, Sunni, or even human, for what is waiting the President of Religious Affairs of our country? Why he does not announce that they were not from us and we are not from them? Why this announcement is not declared to the hundreds of thousands of imams (prayer leaders) who are appointed by the Presidency of Religious Affairs in the country?

Why the noble Turkish people don’t feel the necessity of declaring that they are not from us and we are not from them?

We say something obvious. Not only we consider the killing of the Sunnis, young or old, women or children as a haram act, but also following our mujtahids, we acquit ourselves from the ones who insult our Sunni brothers’ sanctities. They are not Shias; they are not from us and we are not from them; we openly announce it. So for what are you waiting? Why you do no not acquit yourselves from them?

Our Prophet (PBUH) appointed Khalid bin Walid and Abdul Rahman ibn Ouf as the commanders of the army; taking revenge for his father and the other for his uncle, they killed the men of the tribe who had been sent for promotion before the eyes of the women of that tribe. When the Prophet heard this news, he raised his hand and declared furiously: “O Allah! I seek refuge in You from the behavior of Khalid bin Walid with the pagans.” Then he addressed the army: “Wasn’t there any person of conscience among you that you committed such a crime? Did you kill the men before the eyes of their wives?”

The Prophet of this Ummah behaves in this way. Now why the president of Religious Affairs doesn’t feel the necessity of acquitting himself of these criminals?

What will happen if he doesn’t announce it? How many people were killed in the bombardment of the US in Idlib yesterday? If you don’t acquit yourself of these criminals, the criminals from Turkey who have been participated in ISIS and Al Nusra will tarnish the name of this noble nation. As a Turkish citizen who has appointed the president of Religious Affairs by paying tax, and as a group of intellectuals of these noble nation, we ask you: “For what reasons? Do you have pity on those criminals? What is the cause of this silence?”

May Allah curse all the ones who sow dissension between Muslims in the name of religion and sect. 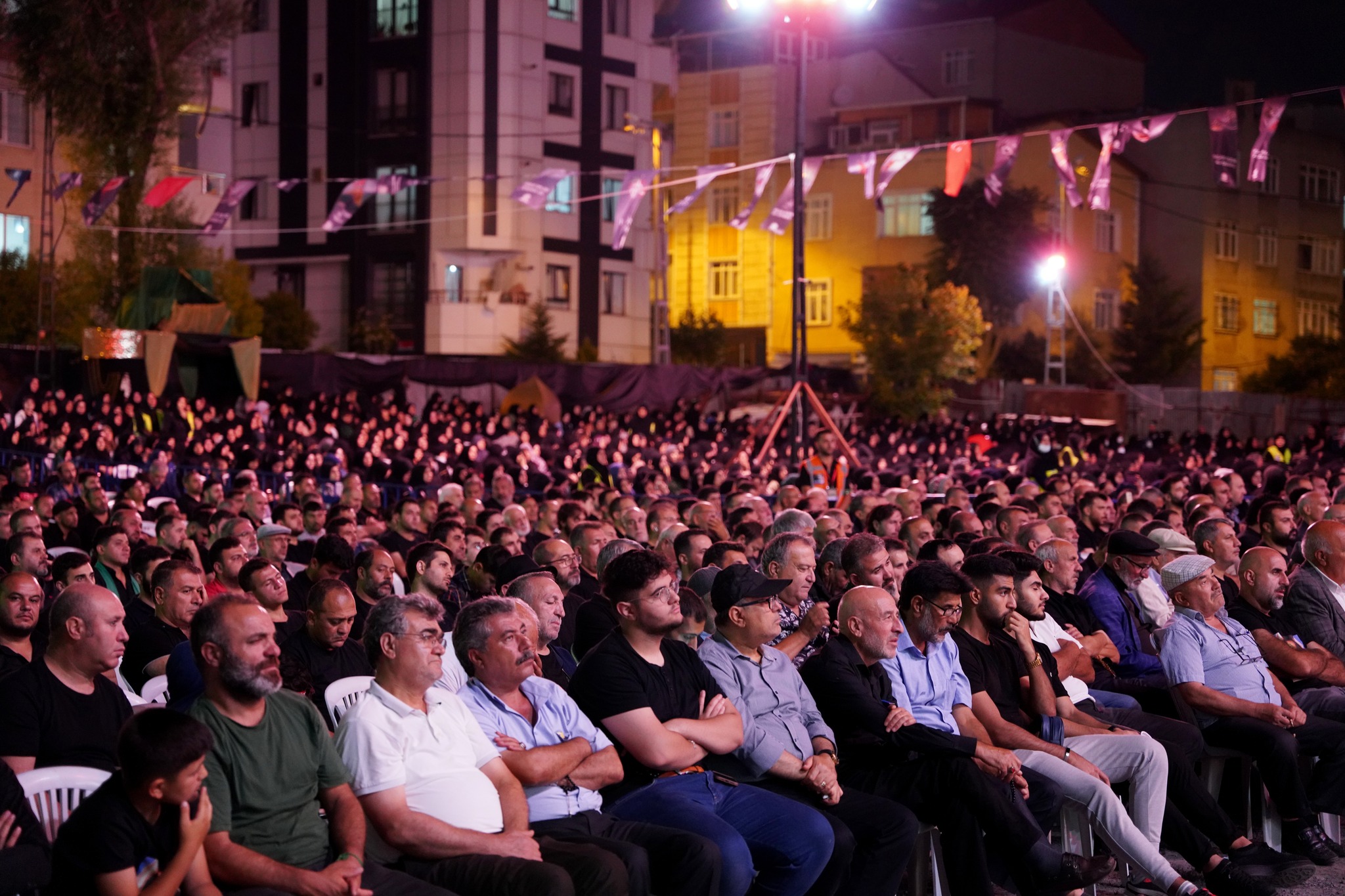 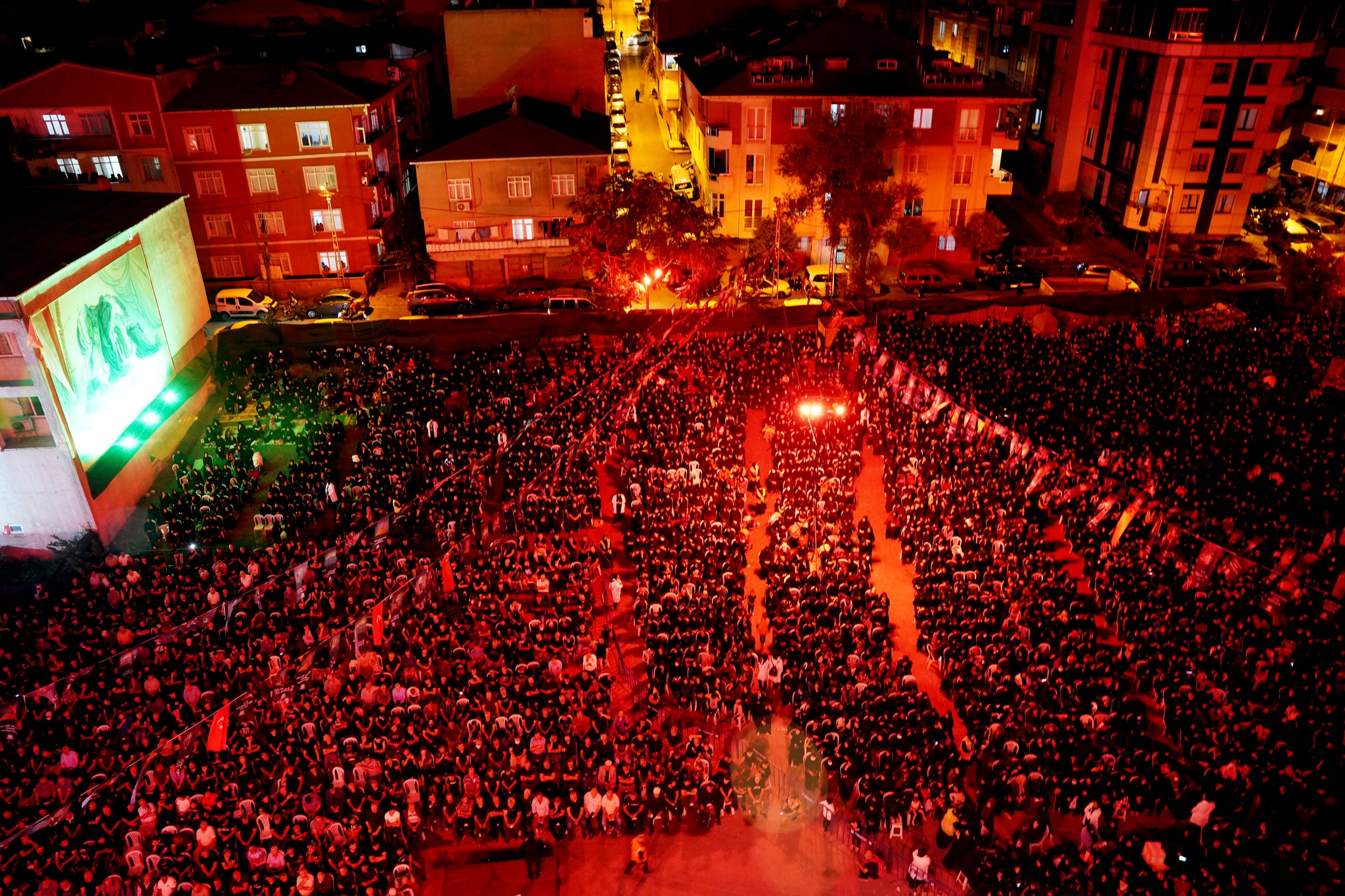 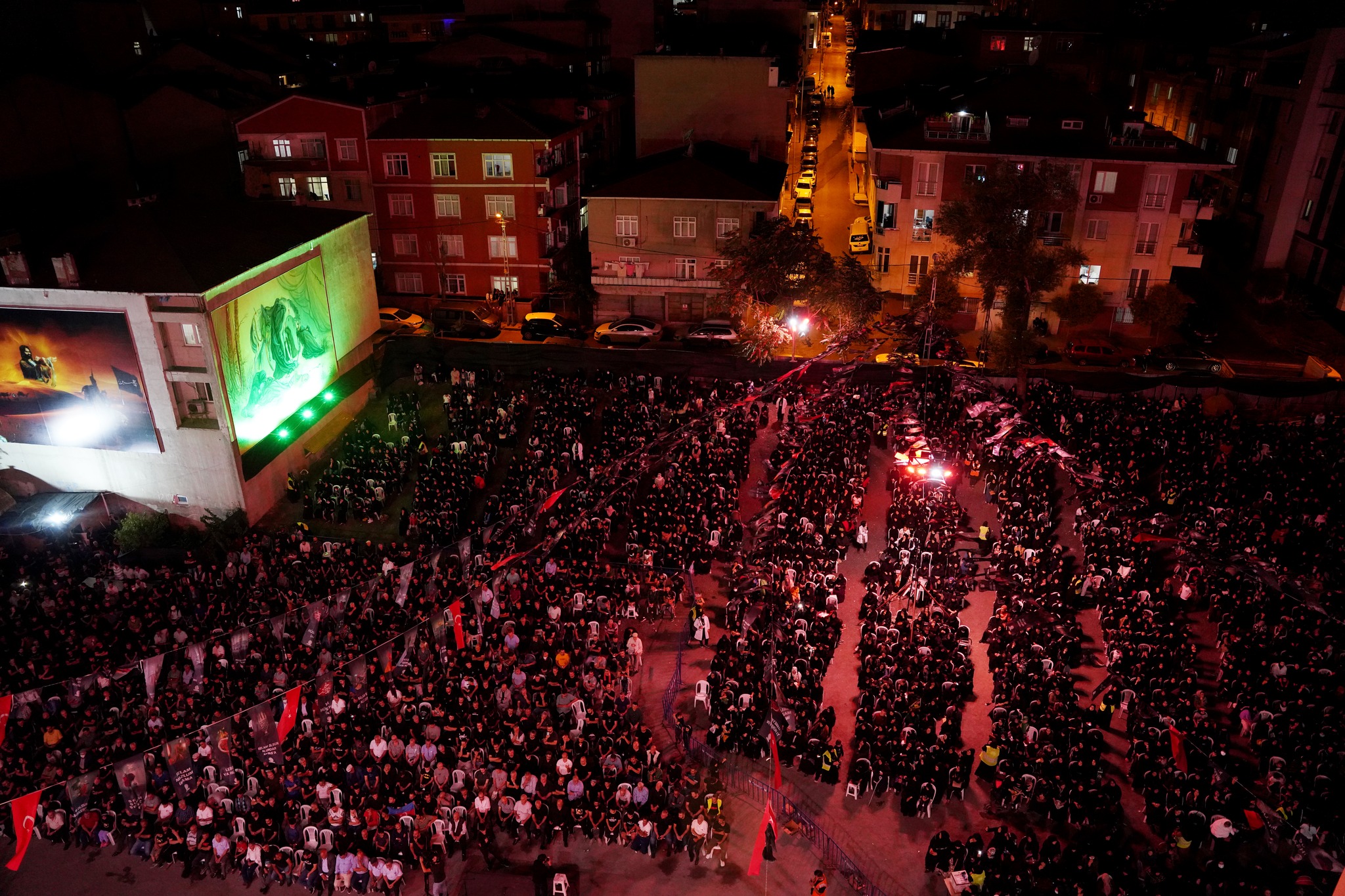 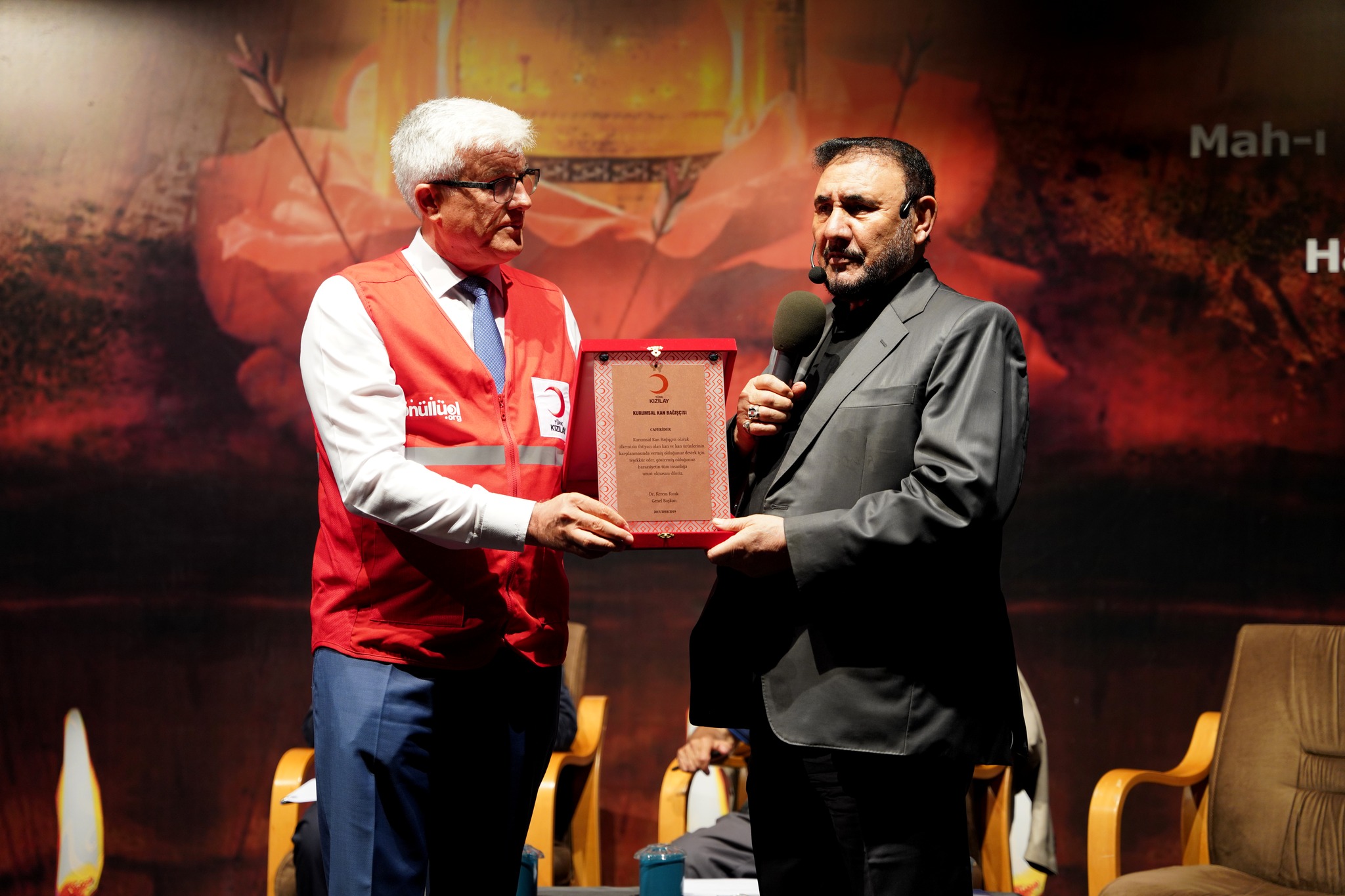