Gul Genclik Association which has been formed in Basaksehir, Sahintepe to help youth addicts to recover from drugs and keep away young people from bad habits organized a large Eftar. 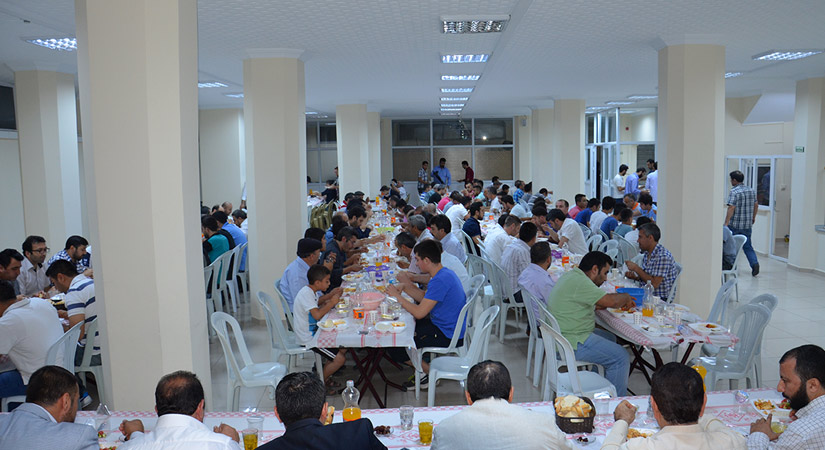 Many people from different mosques had participated in this Eftar. MHP Deputy Chairman and Istanbul PM, Atila Kaya, Imam of Ebutalib Mosque, Sheikh Ali Salman and Imam of Imam Riza Mosque, Sheikh Muhammed Karaduman met with people before the Eftar and then everyone went to the mosque for evening prayer.

The Eftar was served in the hall of Gul Genclik Association and all the participants prayed Dua for Eftar altogether.

After the Dua for Eftar, Imam of Imam Riza Mosque made a speech and thanked the Head of the Association, Cafer Yazar for his efforts to keep the youth away from drugs.

After that, the Head of the Gul Genclik Association, Cafer Yazar went to the stage and thanked all the participants for being at that invitation. And then he talked about the importance of the fight against drugs and he added that those who are addicted to drugs may do anything to reach that drug and it can be very dangerous.

Later, MHP Deputy Chairman and Istanbul PM, Atila Kaya who was invited to give his speech thanked the Head of the Association and the participants and he mentioned that by following the morality which is being taught by Quran and the Prophet, the youth will be treated in a way that they will be useful for their country while at the same time the addicts will create danger for their nation. He said that he is following the news about the mosque which had been burnt in Istanbul and he emphasized that we should be united against those who want to threaten our unity and integrity.

The program was ended by taking photos. 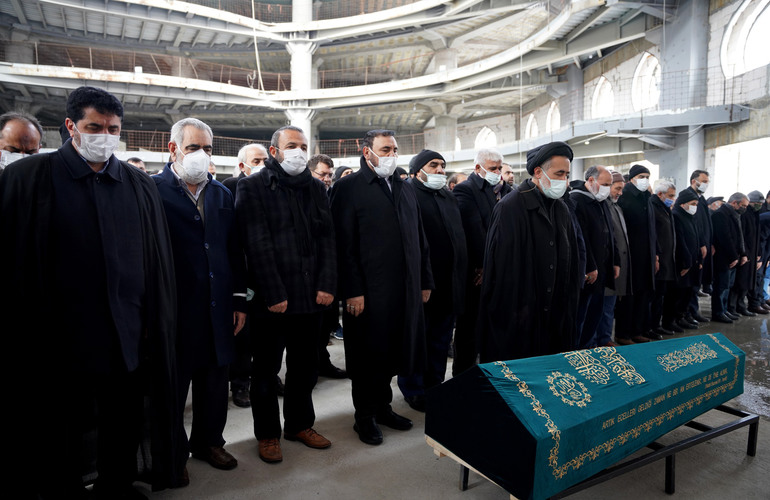 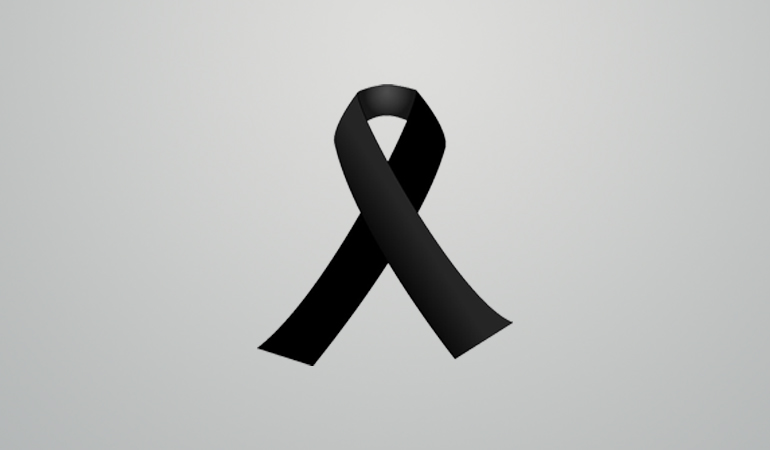 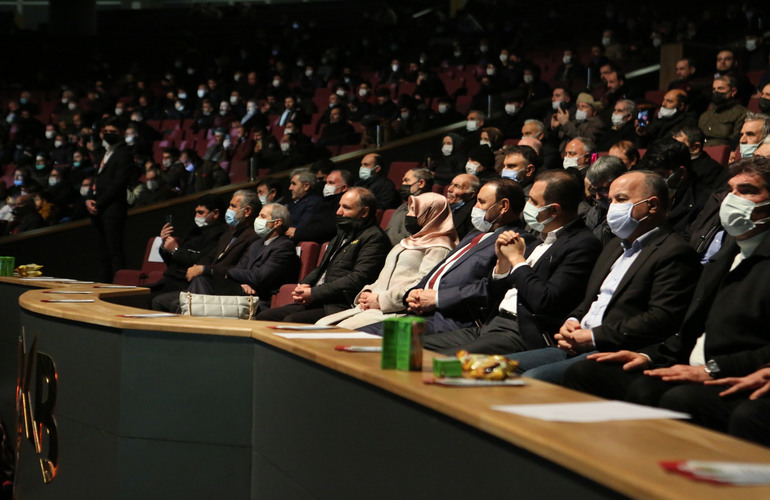