Speaking to thousands of people who gathered for Friday Prayer in Halkali Zeynebiye Mosque, the Leader of Turkish Shias, Selahattin Ozgunduz reviewed some important issues.

Sometimes some intellectuals say: “In Iraq Sunni people destroy Shia mosques with suicide bombings and Shias do the same for Sunni mosques.” This is an imprudent remark. It is not wise and rational. It has been said just to avoid our country from this situation. But there is always some troubles along with these words. Any Shia will not become so bigoted that attack the ones who are praying and cause bloodshed in the mosques. Such a bigoted Shia doesn’t exist on the planet. From the Shias’ point of view, all the mosques belong to Allah and they are the house of Allah. Shafi'is, Hanafi, Malikis and Jaafaris worship Allah in the mosques which are for Allah.

In terms of holiness, Sunni mosques are as holy as Zeynebiye mosque.

Shiism is the peak of faith

They cannot even give one example for Shia attack on the people who are praying in the mosques. The invaders on the mosques are people with Wahhabi thought and mercenaries of America and Israel. If one of us commit such an act will be cursed by everyone and I'm already cursed her in advance. So our intellectuals must expressed their ideas about Shias more wisely and prudently. They should not compare the Wahhabi mercenaries of US with Shias. The degree of Shias is higher than the degree of virtuous people. The degree of Shia is as the degree of Ibrahim (PBUH). Shiism is the most ideal degree of faith.

It is cruel and inadmissible to know Shia in the degree of the worst creatures and Yazid’s followers. Shia is along with mercy, peace, virtue and piety.

Iran is the voice of the oppressed

It is said that Iran has made chaos in the region. Fear from Allah! Iran is standing against terrorism and beside the nations and states; having considered the international legal framework, Iran fights with the people who are trying to make religious and ethnic conflicts in the region. If anybody thinks in other way or knows some information against it, please come and talk with me. I am not the representative of Iran but I address the zealots who wish to hurt Shiism with the pretext of Iran.

Saudi Arabia is openly planning to massacre and genocide in Yemen and attack the hospitals and kill women and children by using the weapons which are considered a crime in international community.

There is no Alevi (as we know them) in Yemen. Most of them are Zaidi and Shafi'is. Saudiis are trying to enter Wahhabis to this country but Yemeni people, both Zaidis and Shafi'is have been united and they are standing against the Saudis.

You will never be corrected!

Iran says nations can determine their own destiny, without outside intervention, is that wrong? So they don’t start any military intervention. But the Arabs have united to destroy the infrastructure and superstructures of another Arabic country started to plunder there. May Allah eradicate you! You have also plagued the Prophet (PBUH), you will never be corrected!

Ayatollah Al-Nimr has been sentenced to death for the appreciating the ones who believed in freedom of their people. We demand the abolition of this cruel sentence as soon as possible and we hope that Saudi Arabia who is the mercenaries of America and England, do not commit this crime.

In the case of Yemen, we demand stopping of this ongoing genocide there. Allah will drown the House of Saud in the blood of the people who has been killed in Yemen.

Our Lord, protect us from fanaticism, atheism, foolishness and conspiracy of infidels.

Following the invitation I traveled to Qom to participate in international conference of “A look on the rule of Imam Ali after 14 century”. Hereby I thank the organizers of the conference, Grand Ayatollah Mousavi Ardebili and his son, Hojjat al-Islam Seyed Ali Mousavi Ardebili for their strong attention to the participating teachers and Ayatollahs.

Then I traveled to the city of Ardabil and I was warmly welcomed by many friends including the office secretary of Ayatollah Mousavi Ardebili, Haj Ali Khazduz, great scholars such as Hojjat al-Islam Sa’adati, the representative of the Supreme Leader and Imam of Friday prayers in Ardebil, Ayatollah Seyed Hassan Ameli and Ayatollah Khatami. They were all had great affection and respect for us and you. I appreciate them and thank them on your behalf. May Allah bless you and them. 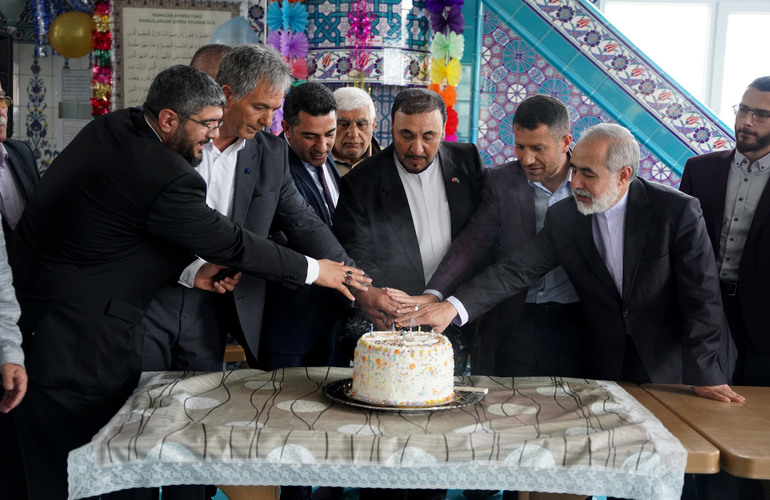 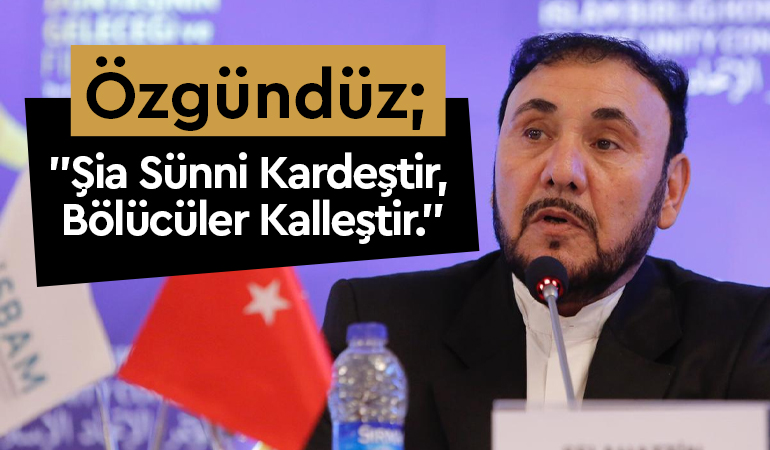 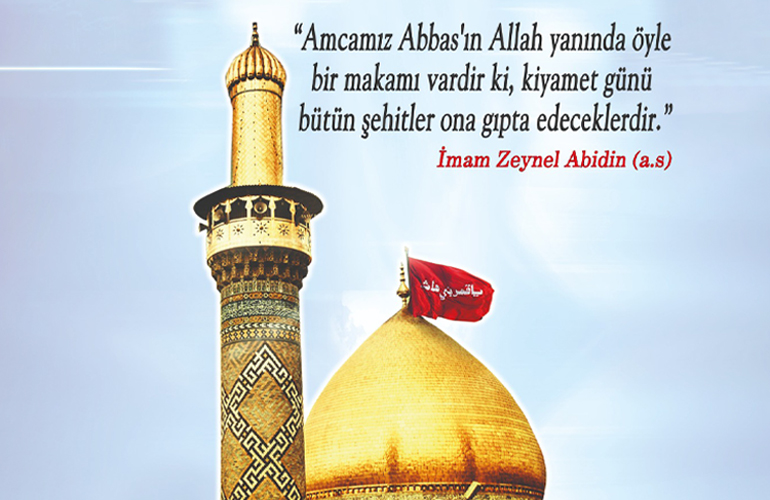 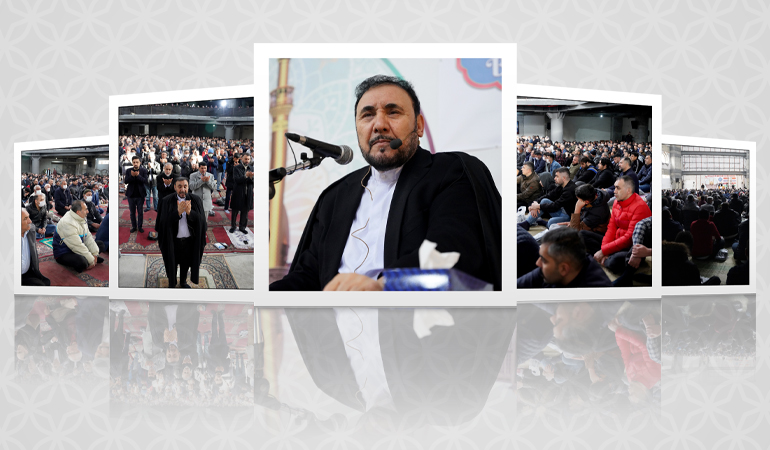